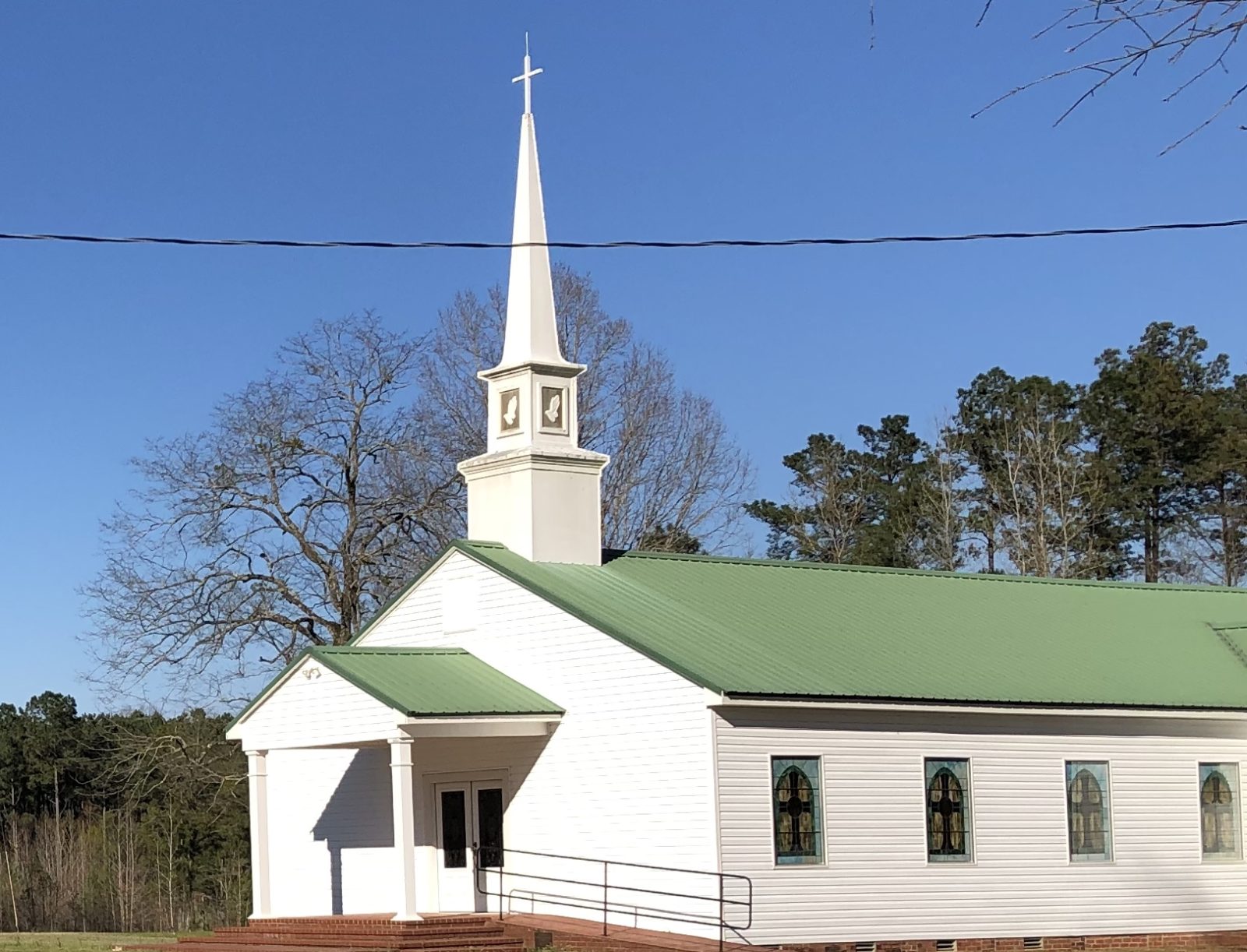 NOTE: This is the first in a series of articles addressing revitalization in the rural church.

Rural churches are often more resilient than their urban and small town counterparts. As Mark Clifton recently reported, Southern Baptists “lost” 855 churches in 2017. That means there were 855 churches that were with us in 2016 but not in 2017. Of the 855 churches, only 100 of them were in rural areas. And yet, the overwhelming majority of our rural churches are either stuck or struggling. I recently studied the churches of two rural Baptist associations and discovered that only 10% of the churches showed any hint of growth from 2017 to 2018. As many as 90% of rural churches need some form of revitalization, and yet they show an amazing resiliency. They refuse to die.

Here is a case in point. Nearly thirty years ago when I served a rural church in south Mississippi, our neighboring church was barely hanging on. They had less than ten in average weekly attendance. And those ten were not going anywhere except the church cemetery when they died. In fact, the church basically existed to maintain the cemetery. I thought they were close to death back then. But I just checked the annual report of our state convention for 2017. That church still exists. I don’t know how often they meet. I don’t know anything about them. Except that they gave $250 to the Cooperative Program in 2017, and they are still counted among our Mississippi Baptist churches.

The resilience of rural churches can certainly be a benefit. It means the death spiral can be protracted. As with the above example, many of these struggling rural churches have been hanging on for years. Sometimes decades. Metropolitan churches don’t have that luxury. They often move from stuck to struggling to spiraling towards death in a few years.

My brother served on staff at one of these metropolitan churches in the late 1990s. It was a vibrant church. They had outstanding leadership. Effective ministries. And they were a growing church. Today that church is struggling to keep their doors open.

Why do rural churches seem to hang on longer than their metropolitan and micropolitan sister churches?

1. All in the Family

Many of these rural churches have modest buildings. They also have little or no debt. Of course, this also means that they don’t necessarily have the latest and greatest gadgets and gizmos. But the lack of overhead expenses allows them to get by on less money for a longer period of time than churches with debt and extensive buildings.

3. Mama’s in the Cemetery

It is not uncommon for a declining rural church to have more money in its cemetery fund than its general fund. I suspect that the rural church I mentioned above… The one that had less than ten participants thirty years ago… I suspect that church is still hanging on because of the cemetery. When I served the neighboring church, one of that church’s members attended our church. She had a little girl who loved our children’s ministry. When I asked her about joining our church she said, “I don’t know if I can do that. Mama’s buried in the cemetery at [the other church].”

When Resilience is a Problem

These are at least three reasons why rural churches are often more resilient than their metropolitan and micropolitan sister churches. Death is often slower. But that does not mean these rural churches are healthy. Most are not. Most are like the church at Sardis from Revelation 3:1. Their doors are open. A few people gather to “do church” together. They pay the bills. Keep the doors open. Maintain the cemetery. They have the reputation of being alive, but they are not.

And because they appear to be alive, at least in their own eyes, they have no motivation to change. These churches need to heed the word that Jesus spoke to the church at Sardis:

Wake up, and strengthen what remains and is about to die, for I have not found your works complete in the sight of my God. Remember, then, what you received and heard. Keep it, and repent. If you will not wake up, I will come like a thief, and you will not know at what hour I will come against you. (Revelation 3:2-3)

There are unique challenges to leading a rural church to experience revitalization. I will address these challenges in a future post. The good news is that many rural churches have time to make the necessary changes. They have time. But they don’t have unlimited time.