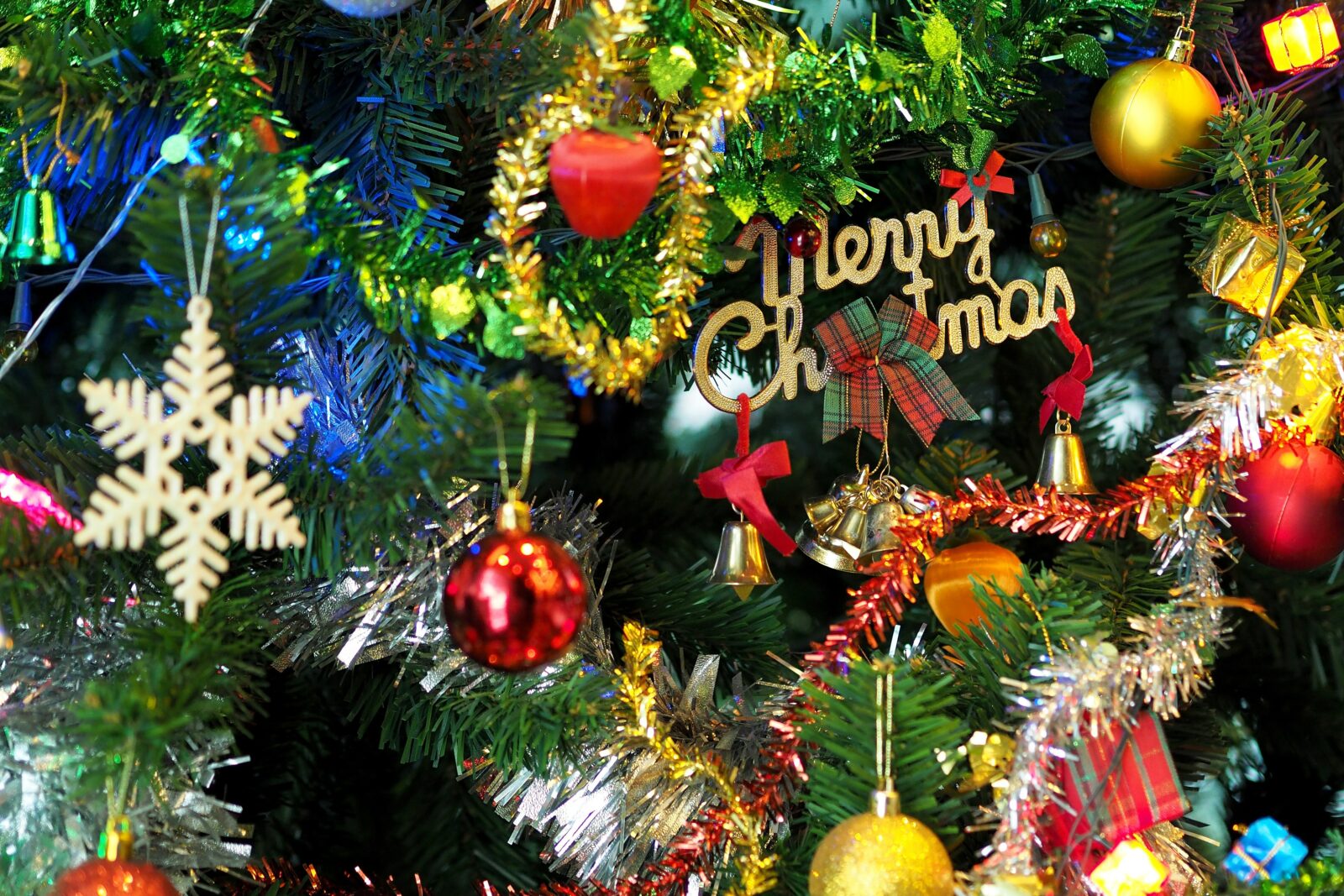 Merry Christmas from the Pauls! This year we are grateful for many things. Not the least of which is that we do not have to make the drive from Louisville, MS to Birmingham in order to spend Christmas with our children and grandchildren. For those who do not know, Melanie and I moved to Birmingham on August 1. The move was just one of many transitions in our lives this past year.

The year began the way a new year should. There was lots of football. A traditional New Year’s Day dinner of pork, greens and black-eyed peas. And there was the anticipation of a full schedule of writing, preaching, consulting and coaching at Rob Paul Ministries.

In January, I had the privilege of preaching at the First Baptist Church of Elba where I served as pastor from 1995 until 2001. It was good to see so many friends and even a few family members that Sunday morning. On Sunday night I presented a consultation report to a nearly full worship center of hopeful church members. This would be the first of three comprehensive consultation reports I would present during 2019.

As we made the transition from winter to spring, we also made a transitional move. Our house sold in late February, and we moved into a temporary residence on a cold and rainy weekend in early March. It was our fourth move in the five plus years we lived in Louisville! I wrote about the moving experience here.

For the next three months we knew that God was leading us to new adventures. We just were not sure what that meant. Our plans were to transition to Birmingham during the summer. We would be closer fo family. Closer to the core of the work I was doing with churches. And Melanie could get back into the Alabama Teachers Retirement System. Okay, that may have actually been the most motivating part of the move!

Then one day my phone rang. It was my pastor in Birmingham. He asked a question that totally changed everything, “Are you interested in getting back into full-time pastoral ministry?” I really wasn’t. I had planned to continue what I had been doing. Writing. Consulting. Coaching. And serving as a Transitional Pastor. All helping churches that needed to make significant adjustments to change their trajectory. To move from stuck, struggling or spiraling towards death. To renewal, revival and revitalization.

That phone call ultimately led me to become the senior pastor of Huffman Baptist Church. Huffman is a legacy church having been one of the largest and most influential churches in Birmingham. But Huffman is also an ex-neighborhood church. Over the past twenty years, members have moved to other parts of the Birmingham metro area. Some continue as members. Others have moved on to other churches. And while the church has reached people from her changing community, there is still much work to be done.

Before we could move to Birmingham, we had to say goodbye to friends, colleagues and church members in Mississippi. Melanie resigned from Choctaw County High School in May. On the last day of school she said goodbye to her teachers and students. She had worked with the same core group of teachers for the past four years. Saying goodbye wasn’t easy. Later that afternoon she was offered and accepted a teaching job at Helena High School in the Birmingham metro area.

I also notified the wonderful members of the Mt. Pisgah Baptist Church that I would be resigning as their Transitional Pastor the last Sunday of June. Words can not express the deep love I have for the handful of faithful senior saints at Mt. Pisgah. They love Jesus. They love each other. And they are learning to love their neighbors the way that Jesus wants them to. Someone has said that the role of a transitional or interim pastor is to love the people. Lead the people. Then leave the people. Still, saying goodbye wasn’t easy.

Melanie and I both resigned our positions without anywhere to go. We knew that God was leading us to Birmingham. But we didn’t know exactly what that meant. She walked out of Choctaw County High School without a job. By the end of the day, God had opened another door. I walked out of Mt. Pisgah in June and accepted the call to Huffman on July 14th.

Still, there was one more significant transition. A place to live! We had started looking during the spring. But we were limited because of not knowing our working situation. As that began to come into focus, we narrowed our search. But still, nothing. Then, one week before school started, we found a place to live. Talk about living by faith. Melanie saw the house for the first time the day that we moved in!

In just a few days we will turn the page of the calendar and begin the third decade of this millennium. I am sure the Lord will have many more surprises in store for us. We know that in just a few weeks we will welcome another grandchild into the world. And yes, we are excited.

But I am also excited about continuing to shepherd the body of Christ that meets at 700 Huffman Road. God is not finished with them. And I am looking forward to getting back into a routine of writing and posting here at RobPaul.net, working with area pastors who are working towards revitalization in their churches, and even taking on one or two Revive&Revitalize Revivals and/or comprehensive consultations.

Last night we gathered with our family and friends at Shades Mountain Baptist Church to celebrate the birth of Jesus. God became flesh and made his dwelling among us. The birth of Jesus changes everything. Merry Christmas!