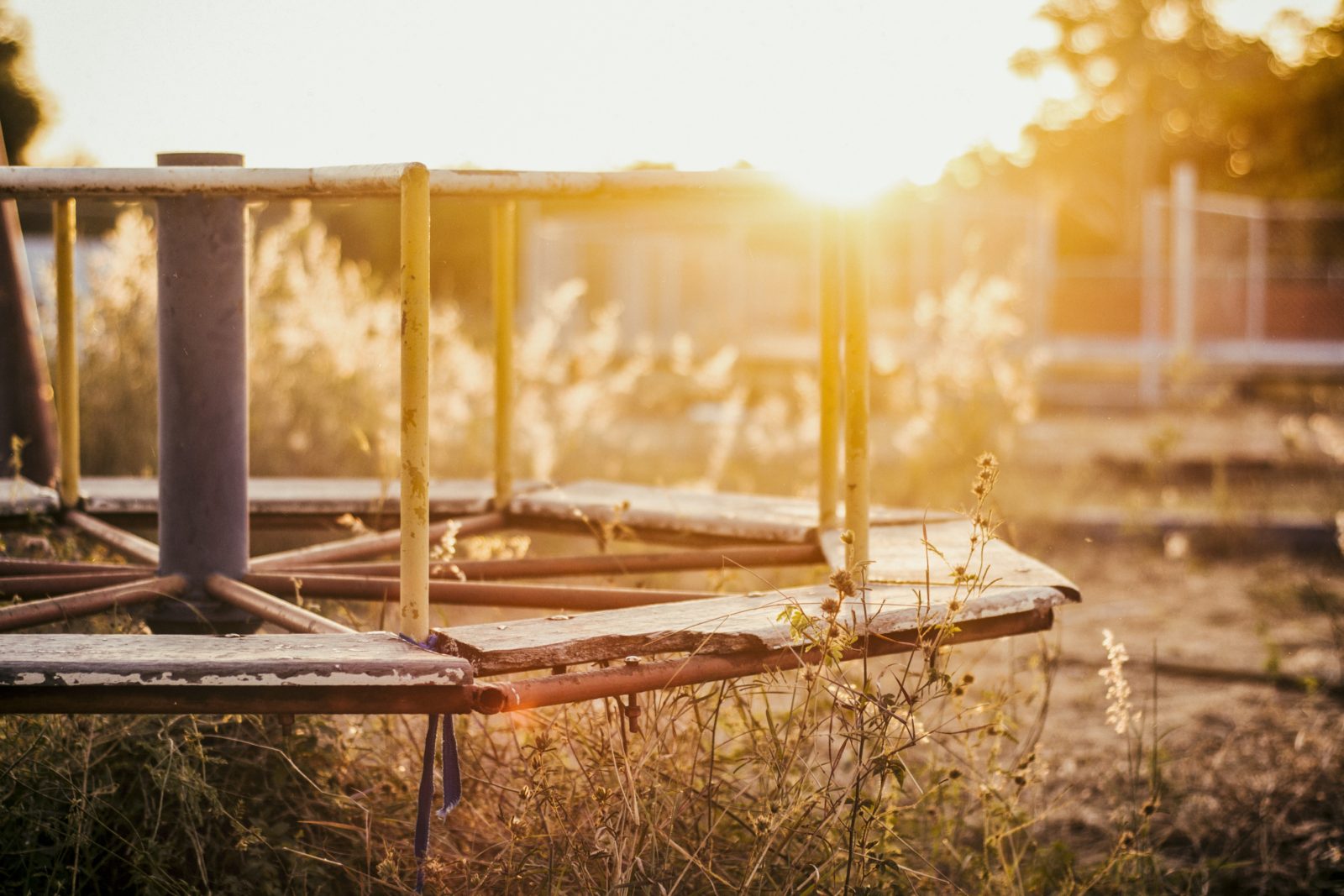 Every pastor has experienced it at least once. The bad business meeting. Church members gone wild. What should be a family gathering to discuss and discern the will of God for his people becomes a battlefield. Or a playground full of bullies and selfish children vying to get their way. Bad business meetings are not uncommon.

Some business meetings can be horrible displays of ungodly behavior. I consulted with one church that had one of those meetings nearly three decades ago. They still remember it as “the big fight in the sanctuary.” In another church an angry mob broke out when a group did not get their way. The sanctuary was filled with shouts and shoves and fingers pointed in the faces of opponents. It resembled the Jerry Springer Show more than a gathering of God’s people.

One of my “favorite” ungodly business meetings involved a sharply divided church voting to reconsider a previous decision. The original recommendation came unanimously from the deacon body. The church took time to talk about the recommendation and to pray over it. It passed unanimously. But when it came time to implement the decision some church members rebelled. They marshaled their forces and showed up at the next meeting determined to reverse the previous decision. In the course of the discussion one man arrogantly and angrily proclaimed, “We’ve got our people here. Let’s vote!” Turns out he didn’t have as many of his people there as he thought.

It’s no wonder that 70% to 90% of our churches need some level of revitalization. And 3,000 to 4,000 churches across North America close their doors every year. Ungodly business meetings are a significant sign of an unhealthy church.

Business meetings should be for the purpose of discussing and discerning God’s will. Some are ungodly. Some are just bad. And a few are crazy, as in hilarious. One of my favorite Twitter accounts (@Rev_Norespect) recently posted this: “The craziest thing we ever voted on at church was…”  Many of the responses were hilarious. Here are a few of my favorites.

Let me know what you think. What could you add to the list?