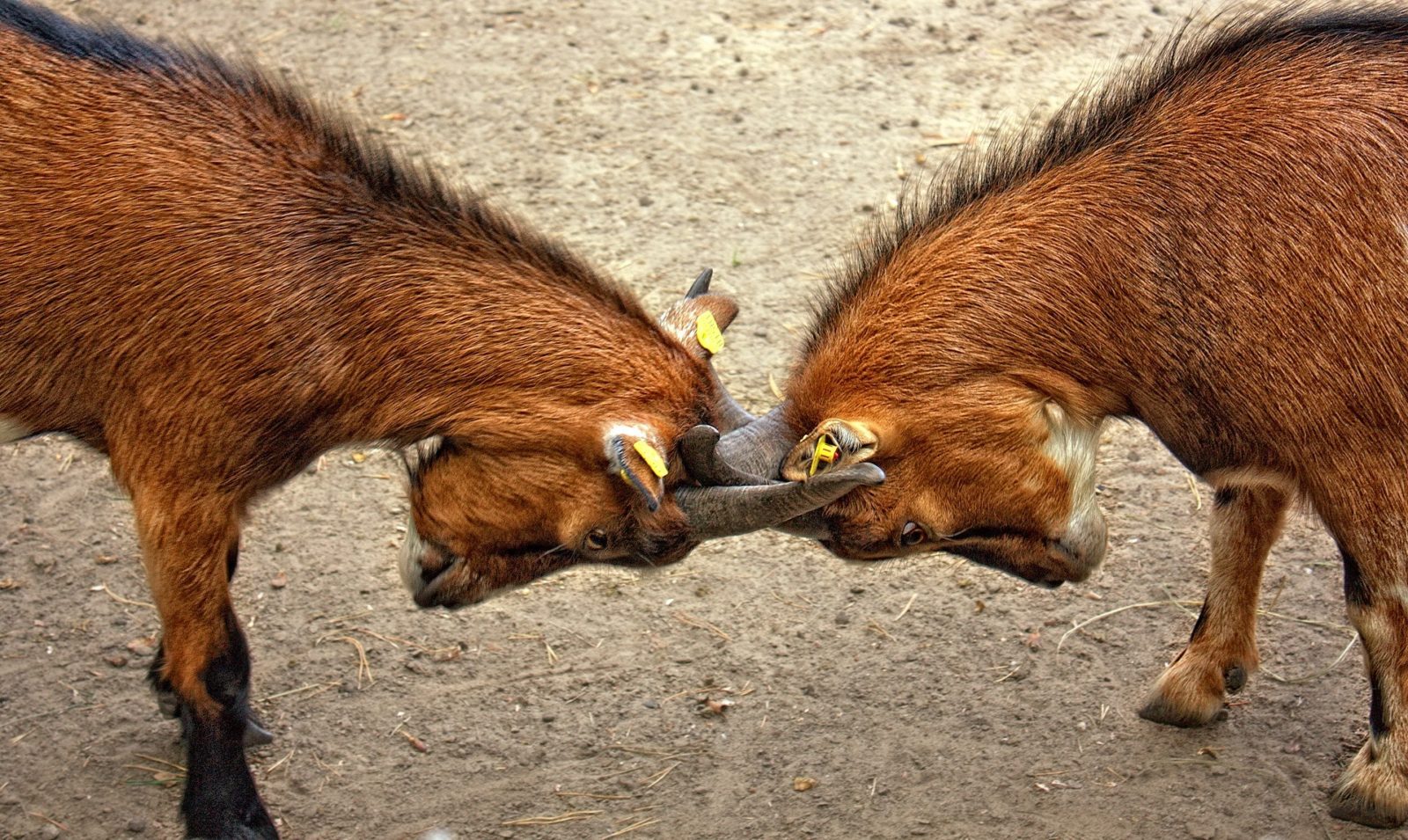 The best church fight ever. Over the years I have seen some pretty amazing church fights. Some have been over significant issues. Theology. Biblical authority. Etc. But most have been over personal preferences. I recently wrote an article about some of these conflicts that made their way to church business meetings. You can find that post here. Unfortunately, conflict is inevitable when people are involved. Even in the church. And that conflict often escalates in church revitalization. Perhaps that is why the Apostle Paul admonished the church at Ephesus to be “eager to maintain the unity of the Spirit in the bond of peace” (Ephesians 4:3).

The best church fight ever is the fight to maintain unity. To fight for the good of the church. To fight for the bride of Christ. The church exists to declare the glory of God and to declare God’s message of salvation to a lost and dying world. And there is nothing about a divided church that brings glory to God. There is nothing about a conflicted church that is attractive to those who are far away from God.

God establishes unity in the body. We eagerly endeavor to maintain it. Unity is more than a decision to set aside our differences. It is not “going along to get along.” God establishes unity in his body. Paul explained it like this, “There is one body and one Spirit – just as you were called to the one hope that belongs to your call” (Ephesians 4:4). There is one body. The body of Christ, which gets its life from one Spirit. Just as God breathed life into man at creation, the Holy Spirit breathes life into the church and keeps the church alive so that we may work towards our common goal – the one hope of glory – that all the world may be redeemed in Christ.

Paul went on to write that there is “one Lord, one faith, one baptism” (Ephesians 4:5). There is one Master of the church. His name is Jesus. He is Lord. He is the head of the church. His Spirit is the life of the church. And we come into the church by surrendering our lives to His Lordship. By one act of placing our faith in Jesus and following him in believer’s baptism as an act of obedience. One Lord. One faith. One baptism.

There is “one God and Father of all, who is over all and through all and in all” (Ephesians 4:6). All of this is God’s design. He is the One who places each of us in the  body according to his design. And just as their is unity in the three persons of the godhead – Father, Son and Holy Spirit – there is an essential unity in his body. God establishes unity. Our job is to eagerly endeavor to maintain it.

Paul’s call for us to maintain the unity of the Spirit presupposes that there will be conflict. In fact, if there had been no disagreement and no conflict in the early church, we wouldn’t have a significant portion of the New Testament because Paul would have had nothing to write about!

“Do nothing from selfish ambition or conceit, but in humility count others more significant than yourselves” (Philippians 2:3). This takes maturity. It takes intentionality. Everything within our earthly nature encourages us to scream, “But this is what I want!” But humility leads us to submit our wants to Christ for the good of the body.

Sometimes this word is often translated as meekness. And we often relate meekness to weakness. I remember when I was a kid, my Sunday School teacher used my father as an example meekness. At first I was offended. Then he explained.

He talked about the force of my father’s character that had been forged growing up during the hard times of the Great Depression, living for a season at The Alabama Baptist Children’s Homes, and serving his country during World War II, including more than two years as a Prisoner of War.  Then he talked about my dad’s teaching career, and the number of lives he impacted as a teacher and then as an administrator.  And then he said, “Boys, you know Mr. Paul as Rob’s dad, a Sunday School teacher and your little league coach.  He’s usually smiling.  And he’s not physically imposing.  But underneath what you see is one of the strongest men I’ve ever known.”

Gentleness is disciplined strength. Power under control. How many church fights could be avoided if we just exercised humility and gentleness.

As I write this, Melanie and I have just kept our two-year-old granddaughter for a week. If you ever want to test your patience, spend some time with a two-year-old! Evelyn loves our dog. And she loves to love him. She will climb on him. Pet him (which often looks more like hitting than petting). And the amazing thing is that he lets her. He will just lie there. And when he’s had enough he gets up and walks away. He is incredibly patient with her. In fact, he is much more patient with her than I am.

Truthfully, all of these qualities pretty much build on each other.  Only the humble person can be truly gentle.  And only the person who walks in gentle humility can be truly patient with people.  And when we are able to put those three together the result is bearing with one another in…

Love one another is a basic command of Christianity. Jesus said so. Paul addressed it in his letters to the churches in Corinth, Philippi, Colossae and Ephesus. It is a big deal. But notice that Paul doesn’t just say for us to love one another. He tells us to bear with one another in love. That takes humility. It takes gentleness. And patience.

Rob Paul is a church revitalization strategist with over three decades of experience serving established Southern Baptist churches in pastoral ministry. He has helped churches in Alabama, Mississippi and Georgia to experience revival and revitalization by God’s grace and for His glory. He is currently serving the Mt. Pisgah Baptist Church of Eupora, MS as a Transitional Pastor. To find out more about Rob Paul Ministries or to financially support the work of church revitalization, visit https://robpaul.net