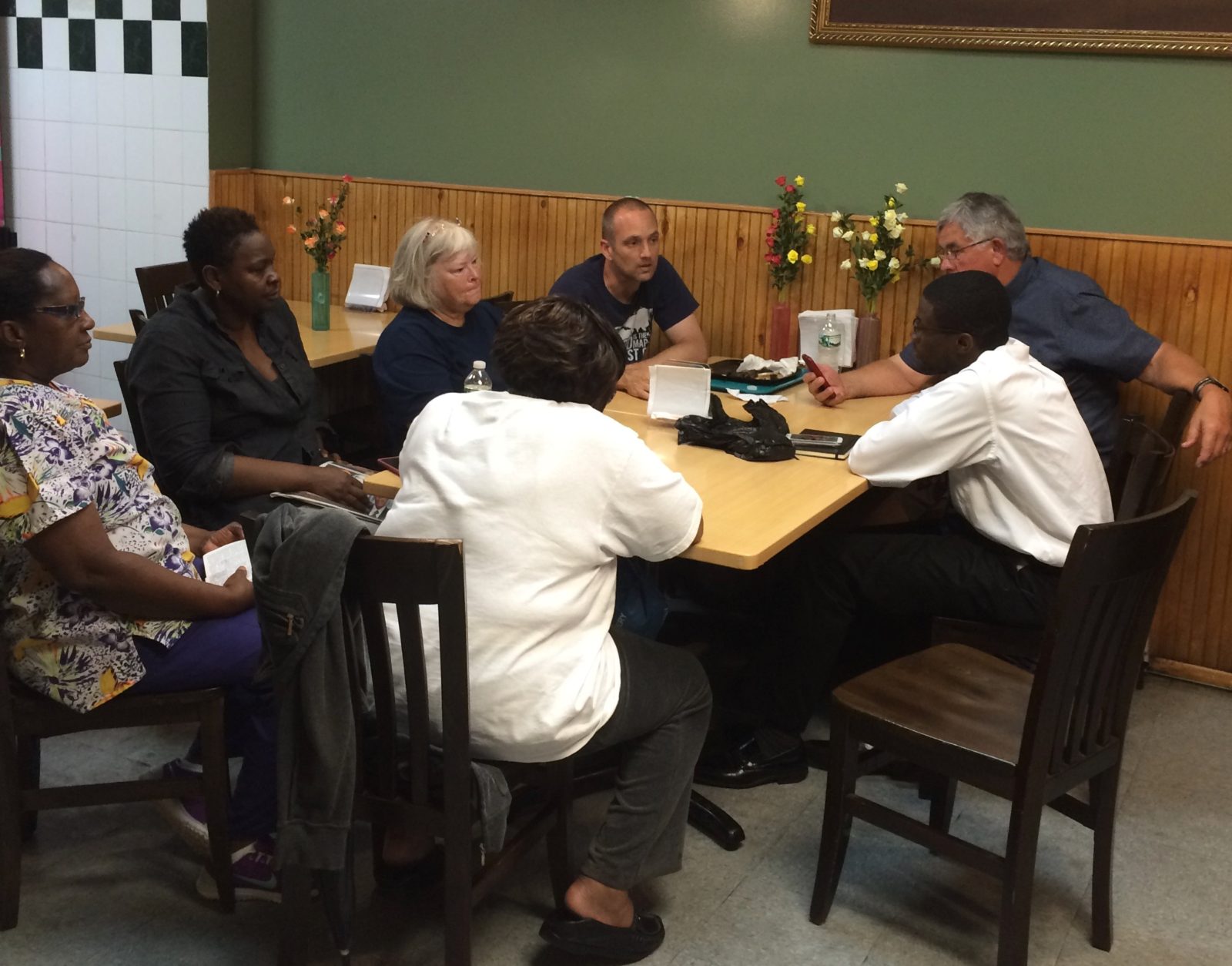 Much has been written in the past few weeks about the missions culture at The Summit Church in Raleigh, North Carolina where J.D. Greear serves as pastor. The Summit has more missionaries serving with the International Mission Board than any other church in the Southern Baptist Convention. According to their website, they have also planted forty-two churches in North America. The Summit has been in the news lately because J.D. Greear is expected to be elected as the next president of the Southern Baptist Convention. Many of us are just now becoming familiar with the awesome missions culture The Summit has developed.

Long before I knew of The Summit Church I witnessed firsthand the value of developing a missions network. Melanie and I are members of Shades Mountain Baptist Church in Birmingham, Alabama. Shades exists “to send transformed people to influence their world for Christ.” Under the leadership of Pastor Danny Wood, Shades has developed a culture where missions is not just something that we do. Missions is who we are. At Shades missions is carried out through an extensive network of local, national and international ministries, missionaries and church planters.

The Summit and Shades Mountain are both megachurches. Out of approximately 47,000 cooperating Southern Baptist Churches in North America, they are in the top .003%. By definition they have more resources than 99.997% of other churches. More people. More money. Even though Shades is considered a “smaller” megachurch with about 2,500 people in weekly attendance, they still have more than 10 times the attendance of the “normative” Southern Baptist church.

I am a member of Shades Mountain Baptist, but most of the churches I have served as pastor have fit into the “normative” category. Even so, in my last church we developed a missions network based on the Shades model. The wonderful thing about models is that they can be built and adjusted to scale. Some missions networks are large. Others are small. But I am convinced that every church can and should develop a mission network. Here are five reasons why:

It is an avenue for obedience to the Great Commission – Jesus told his disciples to make more disciples (Matthew 28:19-20). He also said that when his disciples are empowered by the Holy Spirit, we will be his witnesses wherever we go. For the early Christians that was Jerusalem, Judea, Samaria and the ends of the earth (Acts 1:8). They crossed geographical barriers, political barriers, linguistic barriers, cultural barriers and religious barriers in order to make Jesus known. Over time churches have a tendency to turn inward, but local, regional, national and international ministry and mission partnerships provide avenues for obedience to the Great Commission.

It personalizes the face of missions – Partnership in our missions network went beyond financial support. We spent time with our mission partners. We prayed with them and for them. They came to our church for an annual Global Impact Celebration. They spent time in our homes. They visited with our Sunday School classes. They worshiped with us. We also went to them. We sent teams to serve alongside them. We got to know their neighbors. Now, when I hear about a police shooting in Brooklyn’s Crown Heights, I see the faces of police officers and residents. I have met some of them. I know names and faces, and I know a North American Mission Board church planter who is sharing Jesus with them.

It brings life to the local church – The first Sunday Melanie and I visited Shades Mountain the church commissioned multiple mission teams who were going to work with missionaries who were part of the Shades “Make Jesus Known” network. I was blown away as that scene was played out over and over during the year. Publicly commissioning teams became a regular part of our missions culture when I moved into my last pastorate. We celebrated with those who were being sent. We celebrated when we brought our mission partners to participate in our Global Impact Celebration. We celebrated when our mission partners baptized new believers.  We also celebrated when we baptized more new Christians in a three-year period than in any other three-year period during the previous decade.

It results in disciples who are sent to make disciples – Sending church members on short-term mission trips to work with partners exposes church members to missions. Celebrating with mission partners during an annual mission celebration enhances that exposure. But the hallelujah moment occurs when a church member who has been fully engaged in the mission culture of the church makes a career decision based on a commitment to missions. When someone moves to a new city because they feel called to work with a mission partner, and then they find a job in their career field.

What are your thoughts? I would love to hear from you.

1 thought on “Why Every Church Should Develop a Missions Network”