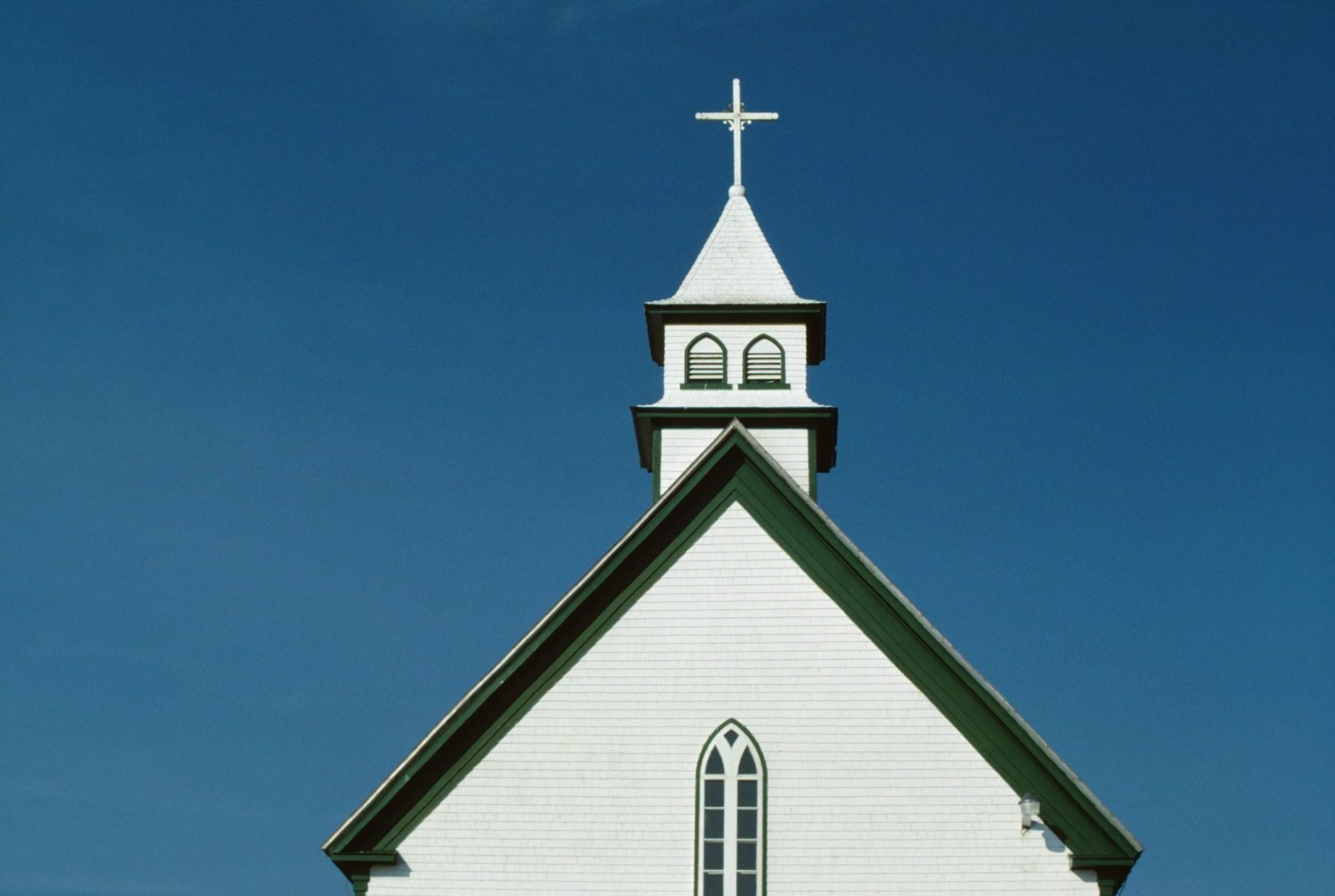 Over the past few months I have had multiple opportunities to meet with leaders from churches that are struggling. Some of these churches were stuck. Some were declining. A few were dying. Most of these leaders were deacons, committee chairpersons, church council members, etc. Their churches are in communities that have experienced significant change over the past ten to twenty years. Even though their pastors were warning them and trying to lead them to engage their communities, most of them did not realize what was happening. It’s almost like they woke up one morning and wondered, “What just happened here?”

Sometimes churches know that they need revitalization, but they are not quite ready to do all that is necessary. Here are a few of the signs I have seen in churches that were not ready even though they were in desperate need:

Misplaced Priorities – Most churches that are in need of some level of revitalization have lost the priority of reaching their community. Even when they think they have not, they have turned inward. In one church, a lady expressed her belief that the best way to reach their community was with a weekday morning bible study led by their pastor. When asked why she believed that was the answer she responded, “Because when we had a weekday bible study like that in the past, this room was full of people from churches all over this community. It was wonderful!” Heads nodded across the room. This church did not want to reach its community. It was happy with holy huddles! They did not understand that gathering a crowd from other local churches is not the same as reaching the community. They had misplaced priorities.

Avoiding Responsibility – Many churches are looking to hire someone to do the work of revitalization. Often they will ask a prospective pastor, staff member, or even a consultant, “How will you reach our community?” They want to reach their community, but they want someone else to do it. Often it is because they want someone to blame when the going gets tough (and it will). They are avoiding the responsibility of doing the work themselves.

Exhausted Leaders – One reason some churches avoid responsibility is that they are tired. This was the case in one church whose attendance and membership had shrunk. As a result, there were less and less qualified leaders to do the work of ministry. Those who were doing the work were tired. They were serving on committees. They were running the AWANA program. They were teaching Sunday School. They were dealing with squabbles among church members. And many of these leaders no longer lived in the neighborhood of the church. They drove fifteen to thirty minutes to attend, and they passed vibrant, growing churches to get there. As one man said, “I love this church, but I am about ready to just go and sit on the back row of the church in the neighborhood where I live.”

Unwilling to Change – It is highly unlikely that a church is going to experience revitalization without embracing change. If these churches could reach their communities with what they were already doing, they would have already been successful. In the same church where the leaders were so exhausted, I suggested that they should adjust their committee structure and their decision-making process. They were operating with the same number of committees as when they were a church averaging 400 on Sunday mornings. When I met with them they were averaging about 75 adults per week! No wonder they were exhausted. They had a handful of people doing the work of an army, but they were unwilling to consider other options. They were unwilling to change.

Fear of the Unknown – Many are unwilling to change because they fear the unknown. There are no easy solutions to bring about revitalization. A revitalization specialist can not pull out a few items from his or her bag of tricks and bring about success. Every church is different. Every community is different. When I am asked what I would recommend I answer, “I won’t know the answer until I get to know your church and your community better. But here’s the good news. Jesus knows. So, we are going to do a lot of praying. We are going to spend time in the Word. We are going to get know the church and the community. And we will go from there.” Some churches are afraid to take this step into the unknown.

All of these churches desperately needed revitalization, but they were not quite ready to take the next steps. There is hope for struggling and dying churches, but the church must be willing to do what is necessary.

2 thoughts on “Hope for Dying Churches”