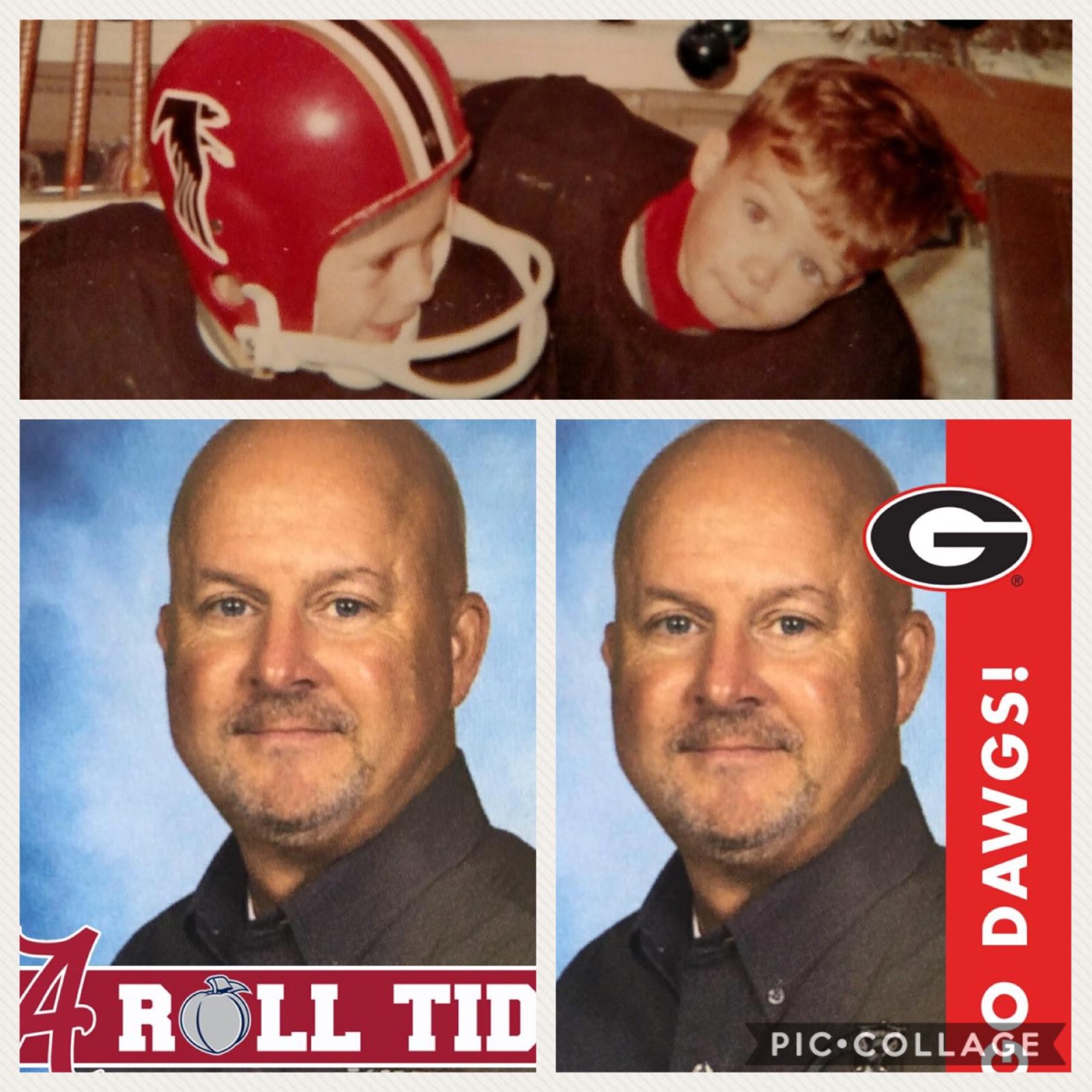 The start of a new year.  January 1.  Out with the old.  In with the new.  It’s always a special day.  College football bowl games.  The Rose Bowl Parade.  Pork chops, turnip greens and black-eyed peas.  But this year…  Well this year, “It just means more.”  Yes, I know that is the slogan for the Southeastern Conference.  But for me the promise of this new year just means a little more…  Goodbye, 2017.  Hello, 2018.

2017 wasn’t all bad.  There was that really special day when we got the call from our son that he and Amanda were headed to the hospital for our second granddaughter to make her grand entrance – June 25, 2017.  Welcome to the world Agnes Blair Paul.  You are precious, and Doc and Mellie fell in love with you immediately!  We also discovered some really amazing friends in 2017…  You know, the kind of friends who stick with you when the going gets really tough.

And things did get tough in 2017.  Those of you who follow me on Facebook and Twitter already know that in September my younger brother died after suffering multiple heart attacks.  While I was trying to make sense of Joe’s death, I was also facing serious challenges at church.  I won’t go into the details, but in mid-October I requested and was granted sabbatical leave through the end of the year.  I needed time to discern what God wanted me to do.  The Lord made it clear, and my resignation was effective December 31st.  Goodbye, 2017.  Hello, 2018.

I don’t know what 2018 holds any more than I knew on January 2, 2017 what the rest of last year would bring.  “The heart of man plans his way, but the Lord orders his steps” (Proverbs 16:9 ESV).  I know that I want to be obedient to what God tells me to do, and I know that God works all things in my life for my good.  More importantly he uses them for his glory.

I don’t know what 2018 holds, but I do know that January 1, 2018 was special.  It was the start of a new chapter in our lives.  It was also a day that I spent a lot of time thinking about my brother while I watched Georgia and Alabama in the College Football Playoff semifinals.  Yesterday just meant more!  Let me explain.

Joe and I grew up in south Alabama.  We were fans of the Crimson Tide.  Mom and Dad were lifelong Bama fans and Dad had a graduate degree from Alabama.  So Joe and I were Bama fans, too.  On most Fall Saturdays, Joe and I would put on our football pads and head to the front yard.  Sometimes we played against each other.  Most of the time it was us against an imaginary opponent.  We were Alabama, and the opponent was whoever Bama was playing that Saturday.  No matter the outcome of the actual game, Alabama always won in our front yard!

In those days we only got one or two college games on television each Saturday so we relied on the radio for play-by-play. We would open the window to our bedroom and put the radio on the window sill facing the yard so we could hear John Forney and Doug Layton as they described the action with vivid detail.  Oh, those were great days.  Ozzie Newsome makes a diving catch.  Johnny Musso around right end for a touchdown.  Scott Hunter completes a pass for a first down.  Whatever was happening on the field, we were playing it out in the front yard.  My personal favorite was kicking field goals and extra points over the Crabapple Tree and hoping we didn’t send one wide right into the plate glass window of our living room.

Saturdays in the Fall were special, and since Alabama was usually pretty good in those days, New Years Day was pretty special, too.  Championships were won or lost on New Years Day.  Most of our extended family shared our love for the Crimson Tide.  My Uncle Cliff had a virtual shrine to Bear Bryant in his den!  We did have one aunt and one cousin who were fans of that other team in East Alabama – bless their hearts!  And there was that one time when I was about ten that I went through a rebellious phase and asked for an Auburn jersey for my birthday.  For some reason that I still don’t understand Mom and Dad got it for me.  I’m not sure if I really wanted to be an Auburn fan or if I just liked that Auburn wore mesh jerseys.  Anyway, that little departure was short-lived, and I’m pretty sure the jersey ended up in the fireplace at some point during football season.

We were Bama fans.  Joe was a Bama fan.  But Joe also spent most of his adult years in Georgia.  First in Bainbridge.  Then in Atlanta.  Specifically, Gwinnett County.  It was in Bainbridge that he met Kirby Smart.  Joe was the new youth pastor at First Baptist Bainbridge.  Kirby was a senior at Bainbridge High School and a member of the youth group at FBC.  By the time Kirby was named as Georgia’s head coach in 2015, Joe was already a die hard fan of the Georgia Bulldogs.  One son had already graduated from UGA and another was a Georgia student.  Both marched in the Redcoat Band.

Without question, Joe was a Bulldog!  But he was also a Bama fan.  When Bama and Georgia would play each other these past few years, I would ask who he was pulling for.  Joe’s response was always, “I can’t lose.”  But I knew differently.  He was calling the Dawgs!

We have this thing we do during football season.  We text message.  It’s our Brunson Cousins group minus the Auburn fan.  I once suggested that we add him for color commentary.  I was voted down immediately and unanimously.  It’s all Alabama football all day long – except when Joe would add a bit of Georgia commentary. Mostly, he just added commentary about the officiating.  It was never good!  On New Years Day Amanda, Joe’s wife, commented that it was really different watching games without him.  “Much quieter,” she said.  I can only imagine!

This football season has been hard for me.  While we were separated by two states, we always watched games together.  One Saturday after Joe’s death, late in the Alabama game of that week, I had a meltdown.  I missed Joe so much!  I missed his unique perspective on the game.  I missed his color commentary on the officiating.  I missed him.  You get the idea of the special bond between two brothers and how that bond included college football!

So, yesterday was going to just mean more!  With Georgia and Alabama both playing for a shot at the national championship, I wondered what January 1st would be like.  I thought about Joe all day.  I cheered for his Georgia Bulldogs.  I text messaged my sister-in-law and nephews.  What a game!  What a win!  Then I settled in to watch Bama.

The rest of the world sees next week’s national championship game as Alabama vs. Georgia, Nick vs. Kirby – the mentor and his protege.  I see it a bit differently.  As one of Joe’s friends wrote on Facebook after Alabama beat Clemson – It’s the Joe Paul Bowl!  And it’s in Atlanta.  How perfect is that!  If Joe were here, he would be pulling for Georgia.  If we were kids, we would get in the front yard and play the game.  Only this time he would be Georgia, and I would be Alabama.  The Joe Paul Bowl!  Just remember.  Alabama always wins in our front yard! 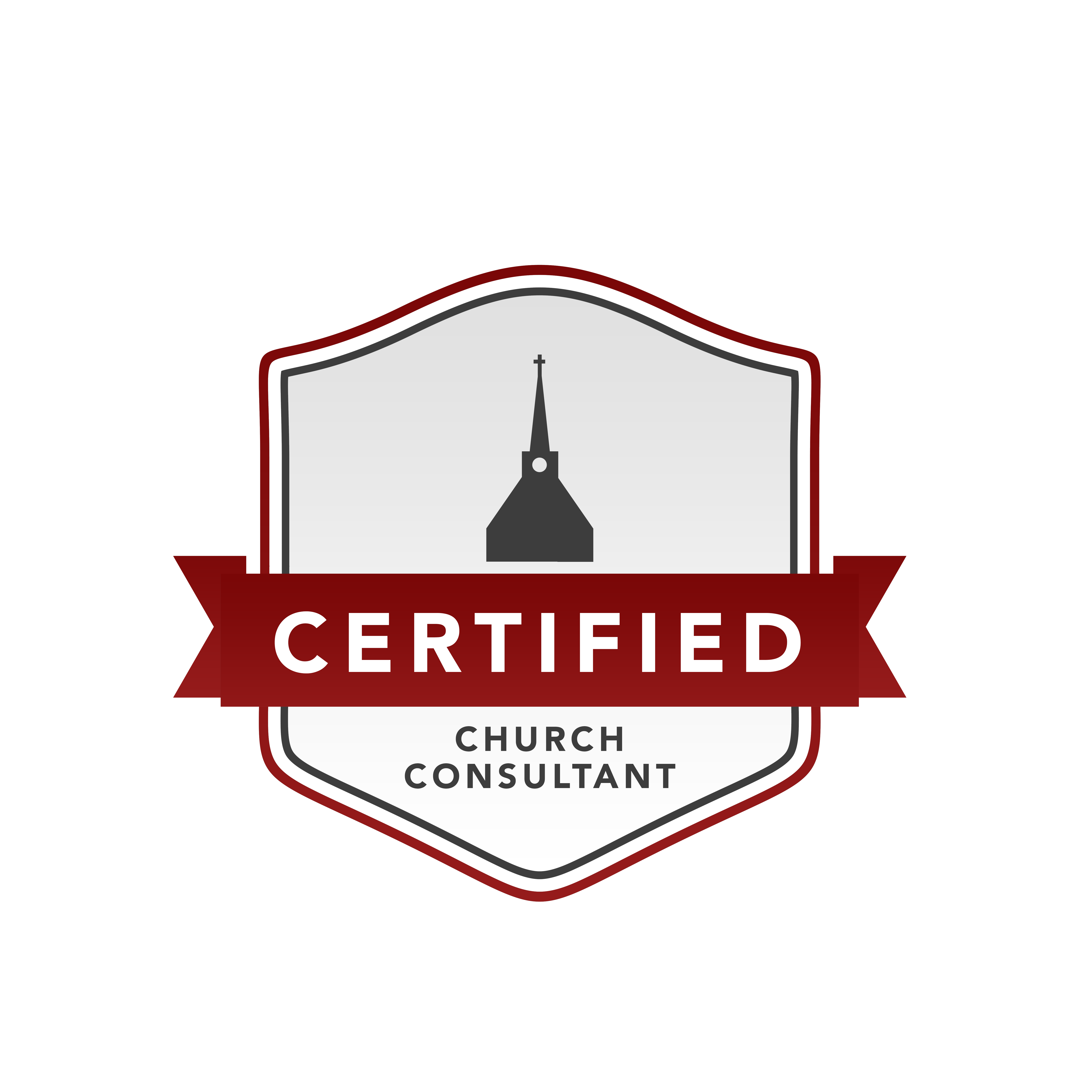