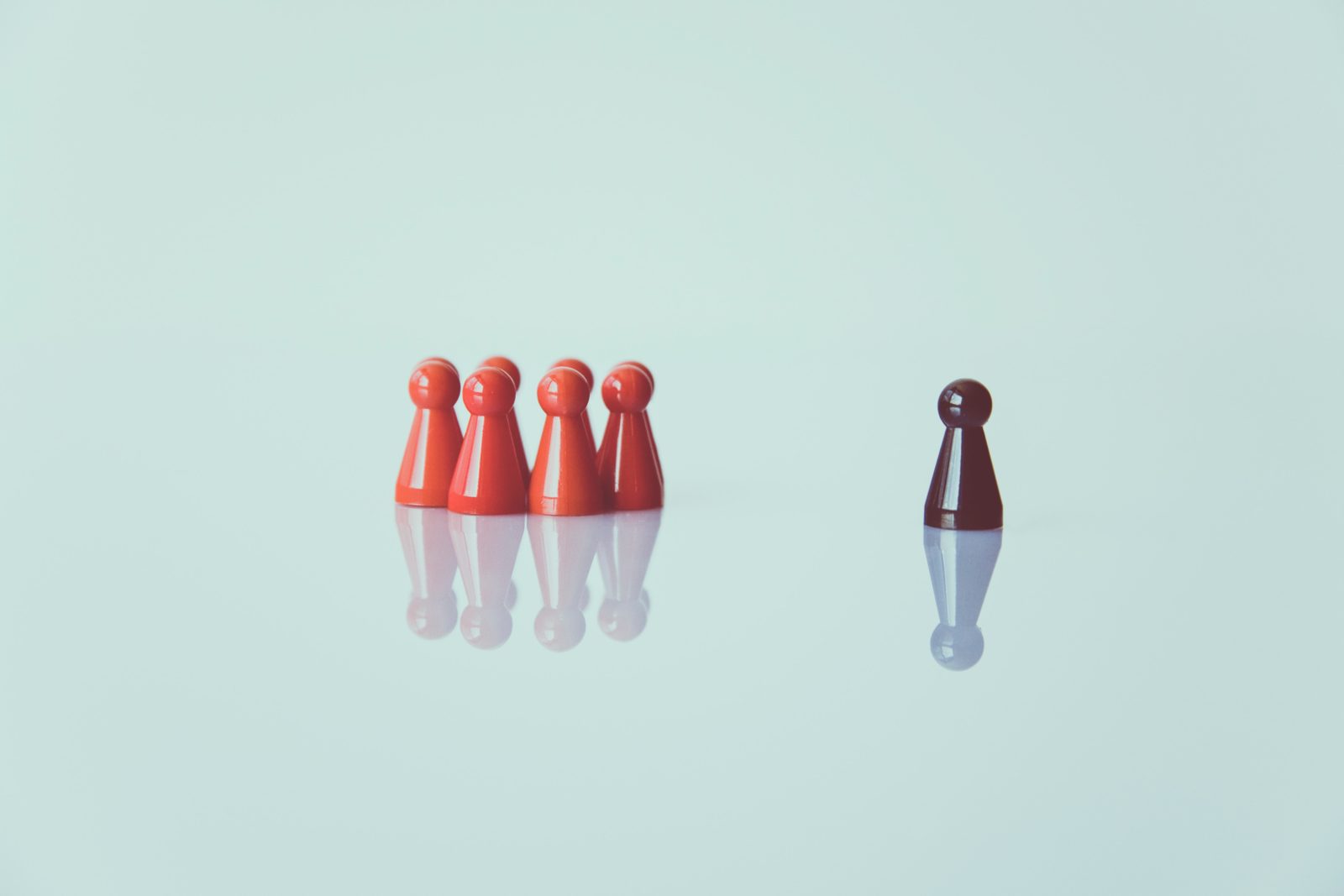 We have a lack of leadership. I hear this often in my work as a church consultant. It is especially evident in churches that are stuck, struggling or spiraling towards death. Some need pastoral leadership. Others need lay leadership. And there are a few that need both. Churches without leadership are like Israel during the days of the Judges when “everyone did what was right in his own eyes” (Judges 17:6; 21:25).

Many churches lack a healthy structure for leadership. Their polity resembles the American government or a corporate board room more than the New Testament. The New Testament teaches that Jesus is the head of the church. He is “the chief Shepherd” (1 Peter 5:4), and he has appointed elders whose responsibility is to “shepherd the flock of God that is among you, exercising oversight, not under compulsion, but willingly, as God would have you; not for shameful gain, but eagerly; not domineering over those in your charge, but being examples to the flock” (1 Peter 5:2-3).

What Peter described is a healthy leadership structure as well as a description of healthy leaders. We don’t just need leaders. We need good leaders. Healthy leaders. Godly leaders. Unfortunately, we often choose leaders based on outward appearance. In the Old Testament, Saul appeared to be a good leader. He had the right stuff. Tall. Good looking. Strong. Charismatic. By all appearances, he was a good leader. Except that he wasn’t. David, on the other hand, would not have made anyone’s “most likely to succeed” list. Even his own father did not see leadership potential in him. But God did.

One would think that this is obvious. After all, leadership in the church is spiritual. But all too often churches will elevate someone to leadership because they are seen as leaders elsewhere. Fred (not his real name) was a successful business man. He was also a leader in his profession. As soon as he became eligible, the church elected him as a deacon. He also served on major committees. But Fred wasn’t growing as a disciple. He was smart. He was committed. But there was no evidence of spiritual maturity in his life. Consequently, Fred often focused on worldly wisdom to solve spiritual problems. He lacked the faith to follow God completely.

Frank (also not his real name) was one of the most godly men I’ve ever known. And even though he wasn’t seen as a leader outside of the church, he was one of the best leaders I have ever worked with. Frank led our church through a budget crisis through prayer and faith.

Tommy (OK, I’m not going to use anyone’s real name) was the CEO of our community’s largest employer. He had degrees in engineering and business management. He was a natural leader. No matter the location, he was almost always the smartest man in the room. I’m guessing he had the largest bank account of anyone in the church as well. But you would never know it. Tommy was a humble servant.

Stan also had the largest bank account of anyone in the church. Or so he wanted everyone to believe. He often thanked God publicly for blessing him. He came across like the Pharisee who prayed thanking God that he wasn’t like the tax collector (Luke 18:10-12).

I am not a psychologist. But I have worked with people long enough to recognize emotional instability when I see it. The leader who is constantly negative. The leader who is trying to prove that he belongs. Or worse. The leader who doesn’t know what year it is! I once had a deacon who would go on a rant every three or four months. I thought it was just complaining until he verbally accosted me for not being there for him when his grandson died in a tragic accident! At first I was horrified. How could I have missed this horrible event in this man’s life. But then someone explained to me that the grandson had died five years before I became their pastor.

Yes, church leaders need to know the difference between the truth and a lie. And yes, they need to tell the truth. But the honesty I am referencing here is the ability to speak the truth to other leaders in love. The ability to tell people what they need to hear, not just want they want to hear. They also have the ability to hear truth in the same way.

This list is certainly not exhaustive. But it is representative of the good leaders I have known through the years. Does your church have a lack of leadership? Don’t elevate just anyone. Look for leaders who have spiritual maturity, humility, emotional maturity and honesty.

Thank you for reading. Please leave a comment below and share this article with your Friends and Followers on social media. If you would like to help develop healthy churches, click here to make a financial contribution to our ministry.